Sexual conflict is the clash between evolutionary interests of males and females. It stems from anisogamy, the discrepant sizes of the male and female gametes (sperm and eggs, respectively). Think: eggs are bigger and more costly to produce; sperm is cheap and plentiful. These gametic differences lead to (sometimes) opposing reproductive interests and strategies for the sexes– a topic about which I have been fascinated ever since my undergraduate career in Evolutionary Anthropology with fellow “DANTAisms” blogger, Sam!

Notice the stark difference in size between sperm and egg. Photo by: Discover Magazine

Anisogamy explains the intriguing differences in sexually-selected strategies for male and female nonhuman primates: males are limited by the number of females with which they can mate, whereas females are limited by resources to support egg production, gestation, and lactation. Traditional views of female response to male strategies include cooperation and passivity by females. Interestingly, much of this early research was conducted by male researchers who tended to view things from a male’s perspective.

But we now know that females exhibit several counterstrategies.

Did you know that incoming or new males may kill a female’s dependent infants, because it results in a faster return to estrus? This gives the incoming male a higher chance of him fathering an offspring with the female than if he had not committed infanticide.

For females, infanticide results in the death of her offspring (and a decrease in her reproductive success). So females may mate with multiple males to confuse paternity and reduce risk of infanticide. In other words, if a male mates with a promiscuous female he cannot be sure who fathered the female’s offspring, and since it may be his own offspring he cannot risk committing infanticide.

Females may also form female-male friendships. Evidence from baboon populations suggests that a male friend (who is also a potential father) protects the female’s offspring against infanticidal males. 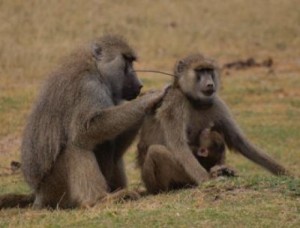 A third counter-strategy to infanticide involves a termination of pregnancy following exposure to an unfamiliar male. This is known as the Bruce Effect and has been documented in wild Gelada baboons. In this scenario, it will be less costly to terminate a pregnancy than to waste investment on an infant that will be killed.

In the past, female counter-strategies to infanticide were relatively under-studied compared to male behavior and strategies. Perhaps this is because much sexually-selected male behavior is overt (after all, they were committing infanticide!). Or maybe the gender or social upbringing of the researcher created biases. Evolutionary feminists, such as Sarah Blaffer Hrdy and Barbara Smuts, have made important contributions to our understanding of sexual conflict from a female’s perspective.

Related: Parents: To Care or Not To Care?

Hrdy, S.B. (1979). Infanticide among animals: a review, classification, and examination of the implications for reproductive strategies of females. Ethology & Sociobiology, 1, 13-40. 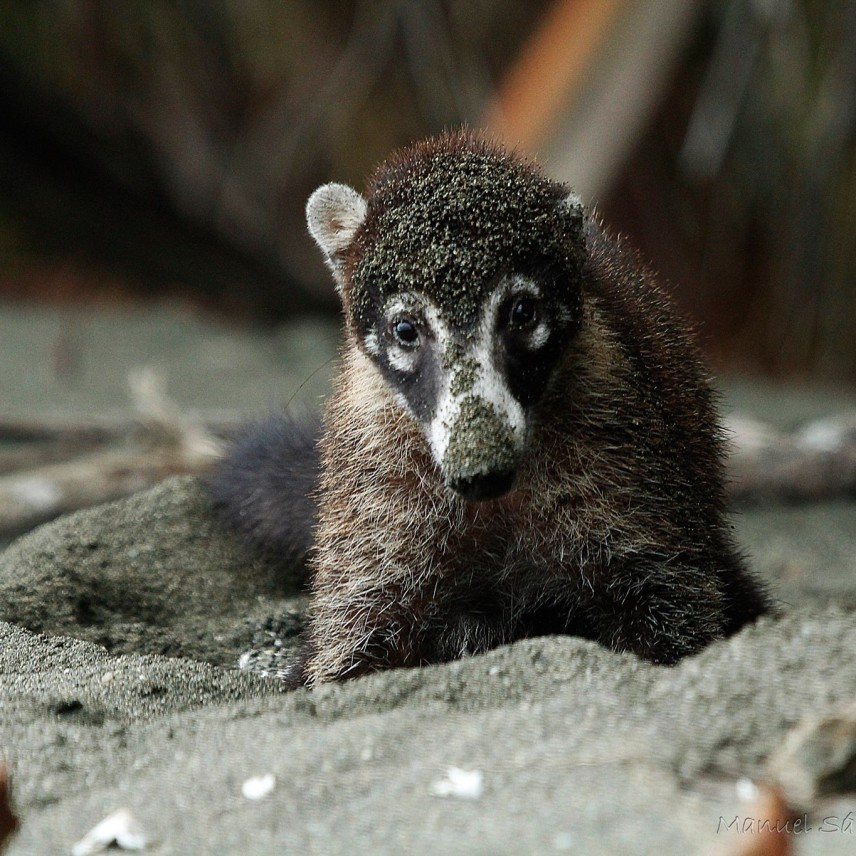 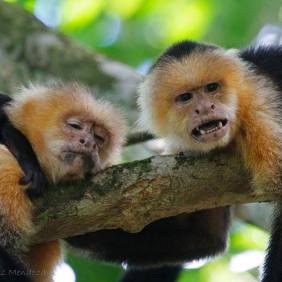 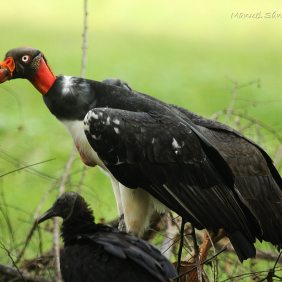 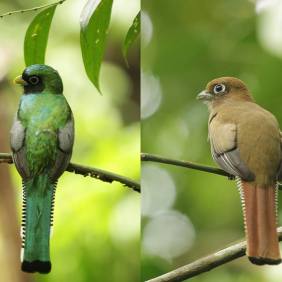 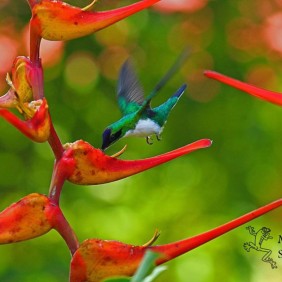 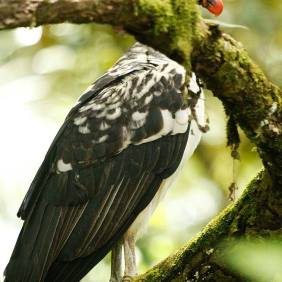 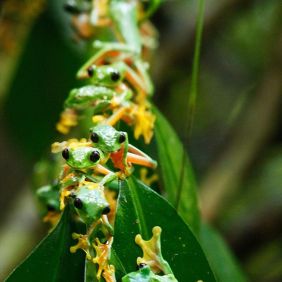 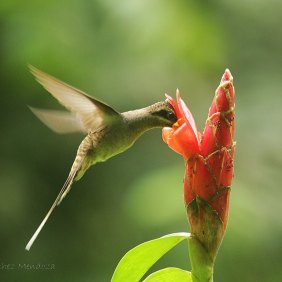 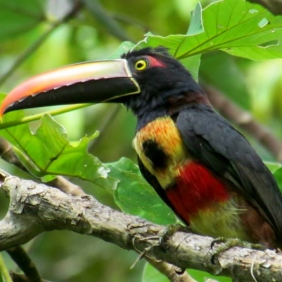 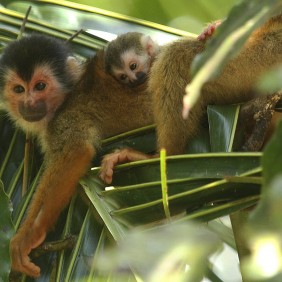 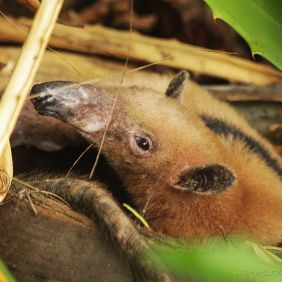 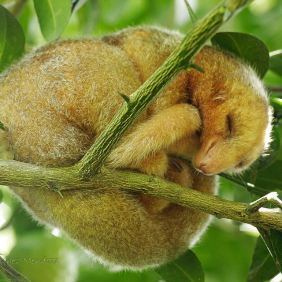